Andy Horning is a healer on a mission. Here’s how Flow helped communicate his message to the masses. 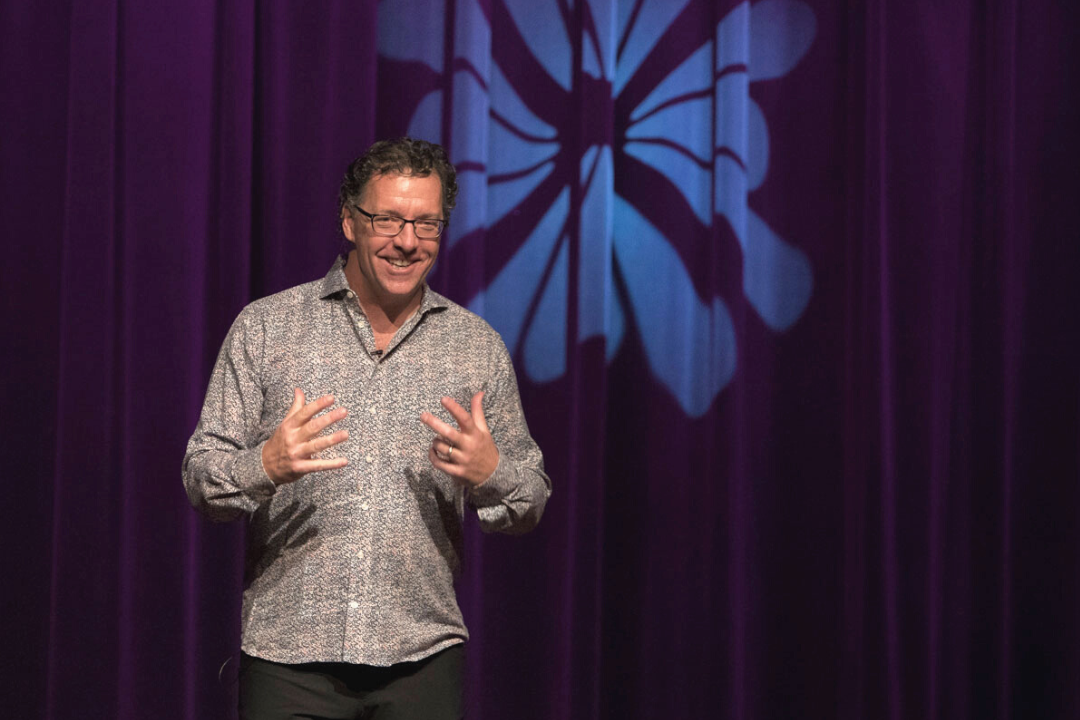 Horning helps men become the best they can be by providing tools for balancing masculinity and accountability.

Andy Horning is a healer on a mission. Here’s how Flow helped communicate his message to the masses.

For Andy Horning, his revelation came during an undoing racism program he participated in seven years ago. As a former therapist for 13 years, Horning helped individuals and couples discover and understand their identities. During the antiracism training, he realized his peers were doing something similar: navigating complex issues to understand their whiteness and privilege and, therefore, their identities.

Thus started his journey to write a book detailing what he learned. In “Grappling: White Men’s Journey from Fragile to Agile,” Horning helps men become the best they can be by providing tools for balancing masculinity and accountability.

Though he knew exactly how to communicate these uncomfortable topics in book form, he needed an experienced marketer to help share his knowledge online.

Horning was eager to share his discovery with those who needed to hear it most.

Because DEI is a sensitive and complex subject, Horning was looking for someone who could dig into his material and approach content creation with a fine-tooth comb. As a solopreneur, he knew he didn’t have the time or budget to hire and train an employee to do this work, so outsourcing was the way to go. Flow came highly recommended by colleagues, so Horning reached out for a conversation.

Though Horning knew the contents of his book inside and out, he needed a team of writers and marketers that were experts in understanding the nuances of social media trends. His biggest challenge was figuring out how to translate information from the book into shareable, digestible social posts.

So Horning commissioned Flow’s team to flesh out a brand around his new venture and help promote his book on LinkedIn with organic, engaging posts.

First, he needed a personal brand to bolster the book launch.

The first step to creating a successful marketing campaign is to have a cohesive brand strategy. Horning didn’t have one in place (he didn’t have a need until he became a writer), so he relied on Flow’s expert brand strategists to create one for him.

Horning says the response to his “new look” was almost immediate. When the brand colors and theme debuted on LinkedIn, he received messages from colleagues asking how he did it.

Then it was time to create social content that wouldn’t repeat, but rather explore the chapters.

Horning published “Grappling” in 2021 on the heels of the national conversation surrounding the murder of George Floyd and the call for policy change within politics and corporate environments. To strike the right tone, Flow’s team of writers sat down with Horning for multiple interviews to discuss central themes from the book. Being able to riff out loud and drill down specifics with a writer was an important component of the overall strategy.

“Rather than just pulling a few quotes from the book, it felt like a deeper dive. We got to the ‘why’ of the material and the motivation behind writing it,” says Horning. “This really helped create readable, impactful content.”

This strategy opened us new doors for Horning, and ultimately, new business opportunities.

It didn’t take long for Horning’s content to get noticed. After a few months of working with Flow, he’d receive an email that would spark a new revolution in his career.

“Someone started following me on LinkedIn because of what Flow was posting, which turned into a huge contract. She loved what I was putting out, and to this day – we’re still collaborating.”

Having a dedicated team to manage a consistent posting schedule allowed Horning to grow his following and enter an elevated space that yielded multiple opportunities to advance his career.

“It came down to trust. I trusted Flow to create the content, and that meant a lot to me.” 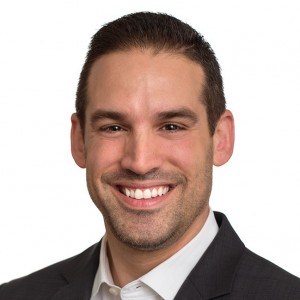 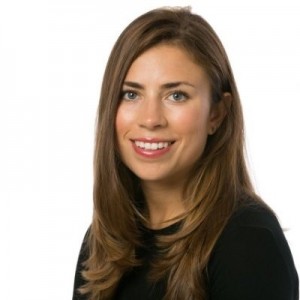