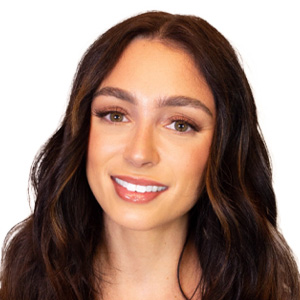 Learn how personal brands unlock offices to the c-suite in Silicon Valley. 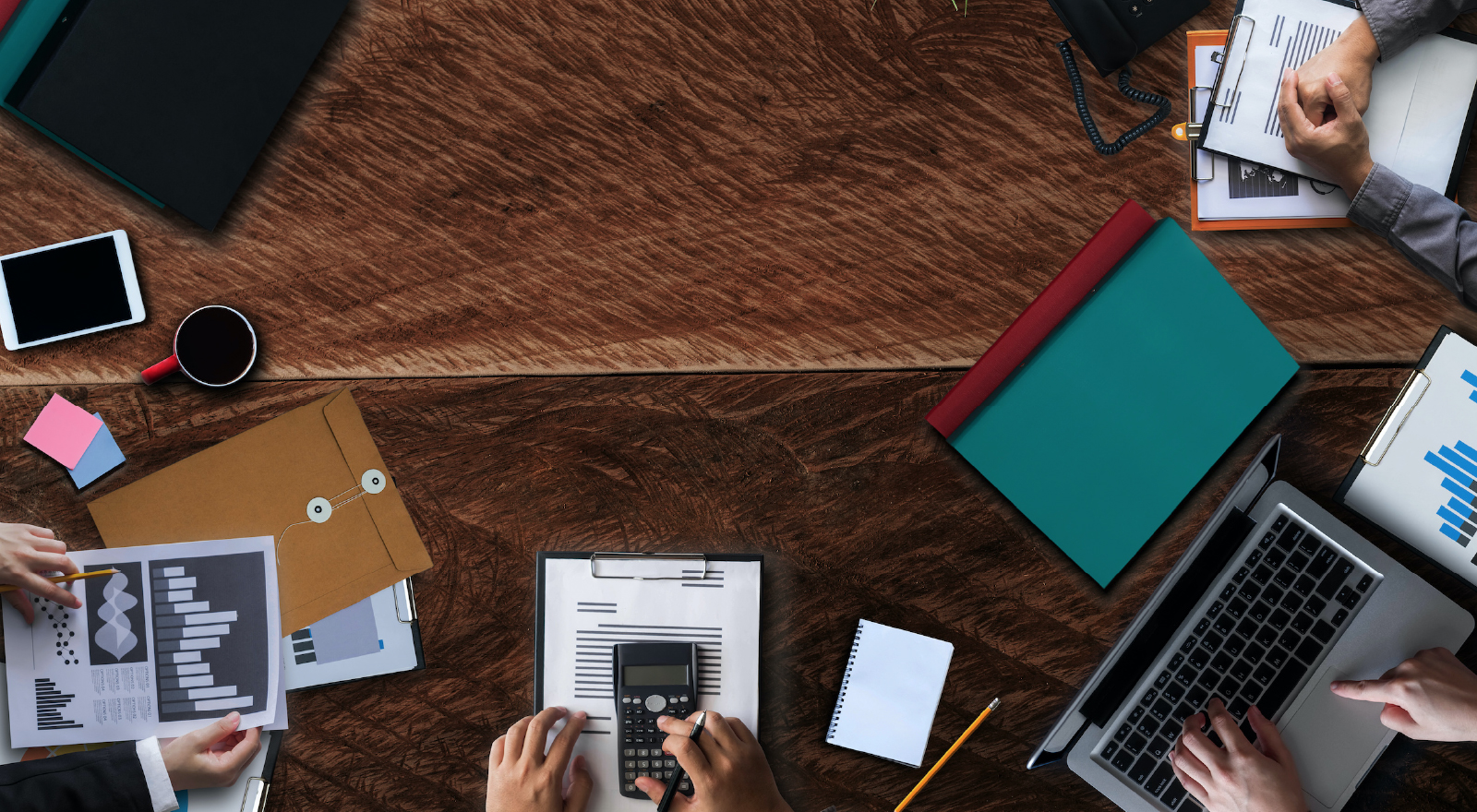 "Name brands" are not just reserved for organizations. A person can be a name brand, too -- and they matter in Silicon Valley. Here's why executives interested in securing a corner office need to establish one that is trustworthy and authoritative to gain access.

Name brands are a safe choice.

Flow worked with a client actively pursuing a C-suite role at a household name in Silicon Valley. He worked on many incredible projects behind the scenes that millions of people worldwide benefit from today. These projects are often top secret; therefore, our client has yet to receive public recognition for his work.

This client was highly qualified and well-deserving of a C-suite position, but nobody knew who he was – which was a huge problem for other executives with hiring power. People didn't know him, so he wasn't considered a "safe" choice.

(Have you ever heard the saying, "nobody ever got fired for buying IBM?" The same rule applies to people.)

Because these household name companies are publicly traded, Wall Street is highly invested in who gets hired in the C-suite. These companies look for market validation, knowing their stock could be significantly impacted by who they decide to bring into their inner circle.

The pressure from Wall Street isn't a secret, either. It's loud and clear: hire someone who has a pedigree and is proven. Hire a name brand.

Because he invested in his personal brand, he secured a position at another household name in Silicon Valley and successfully parlayed his way into the C-suite.

High stakes for a high reward.

Though the concerns of Wall Street are of high priority to these companies, they're also interested in hiring executives who are done job hopping (a common theme in Silicon Valley) and will stick it out with their organization for the long haul.

The compensation packages for Silicon Valley executives are serious business – in addition to their yearly salary, they're offered bonuses, RSUs, ESOPs, and dozens of other benefits. These are multi-million dollar opportunities, so who they select as their next hire is a momentous decision.

The solution: start building trust with a personal brand.

Our client had not established a personal brand, so he was looked over for the role he initially pursued. But that set a fire in him to get started, and we began brainstorming how to showcase his expertise without violating the NDAs and contracts that prevented him from getting specific about his work.

While he couldn't divulge information specific to projects he'd worked on, he could showcase his contributions by drawing on the bigger picture of his decisions and the outcomes of his efforts.

Behind the scenes, he was a doer. To the world, we had to build his reputation as a thinker. So we set out to market his thoughts in an authentic way. This wasn't mass marketing, either. We specifically crafted content targeted toward boards and other C-levels who needed to get to know him.

To be clear – establishing a personal brand is more than just setting up a website. Anyone in Silicon Valley can do that. A recognizable personal brand is an investment that takes, at minimum, a year's worth of consistent reputation building, especially because the competition is so fierce.

Over time, our client started to build the credibility and notoriety he needed to get noticed. By publishing on his Twitter and LinkedIn, he also began building an email list of an engaged audience eager to hear his thoughts and ideas. Because he invested in his personal brand, he secured a position at another household name in Silicon Valley and successfully parlayed his way into the C-suite.

You may notice that we did not name our client in this article – and that's for a good reason. Many executives and entrepreneurs hire ghostwriters simply because they need a sounding board to bounce ideas off and/or because they're too busy to create content themselves.

It's not just business pages that are managed by others. People often hire experts to write their books, create their content, and manage their social media accounts. If you're someone looking to elevate your personal brand but aren't outsourcing help, that's what you're up against. 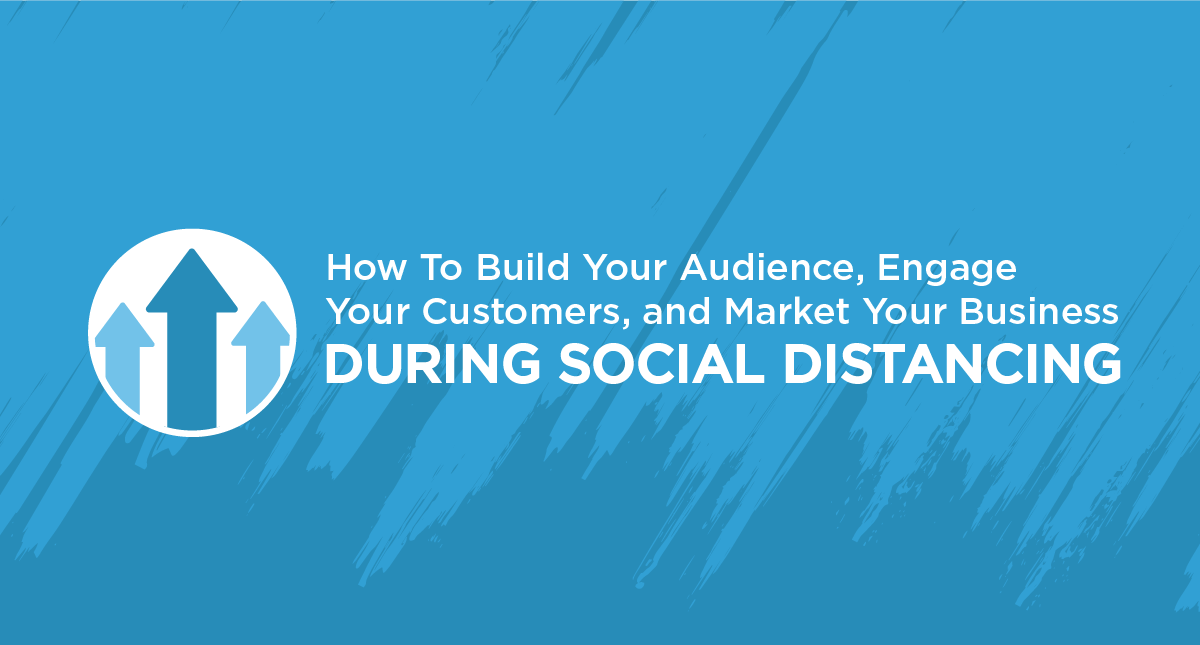 How To Build Your Audience, Engage Your Customers, and Market Your Business During Social Distancing

It’s no secret that Coronavirus has impacted every aspect of our personal and professional lives. With people spending more time than ever shopping, browsing, and consuming content online, there’s an opportunity to scale your influence, authority, and build trust with new and existing audiences. 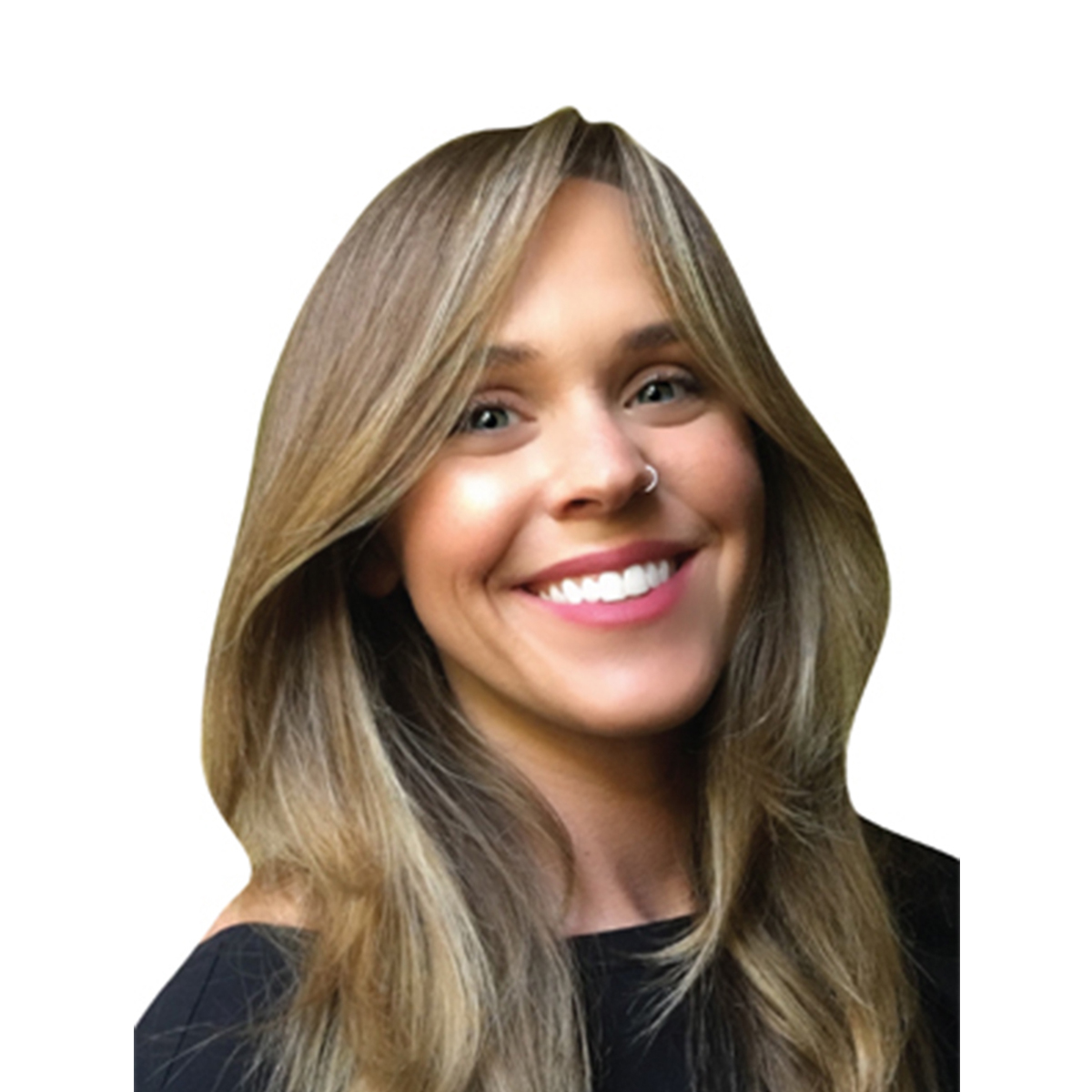 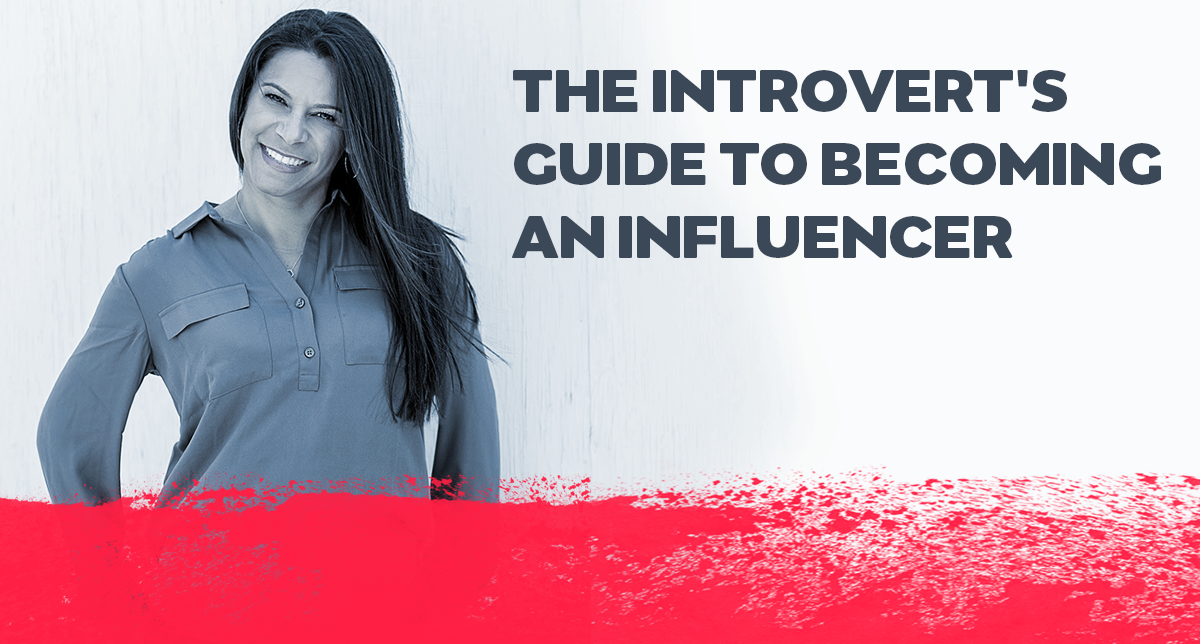 The Introvert's Guide To Becoming An Influencer

Your ability to make a difference isn’t tied to your Myers Briggs. It’s tied to your ability to use natural strengths to influence others. Learn how introversion can be used as an advantage when developing influence, plus a few practical tips for introverts who want to become influencers. 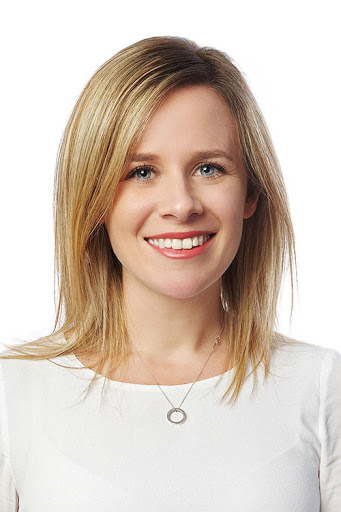 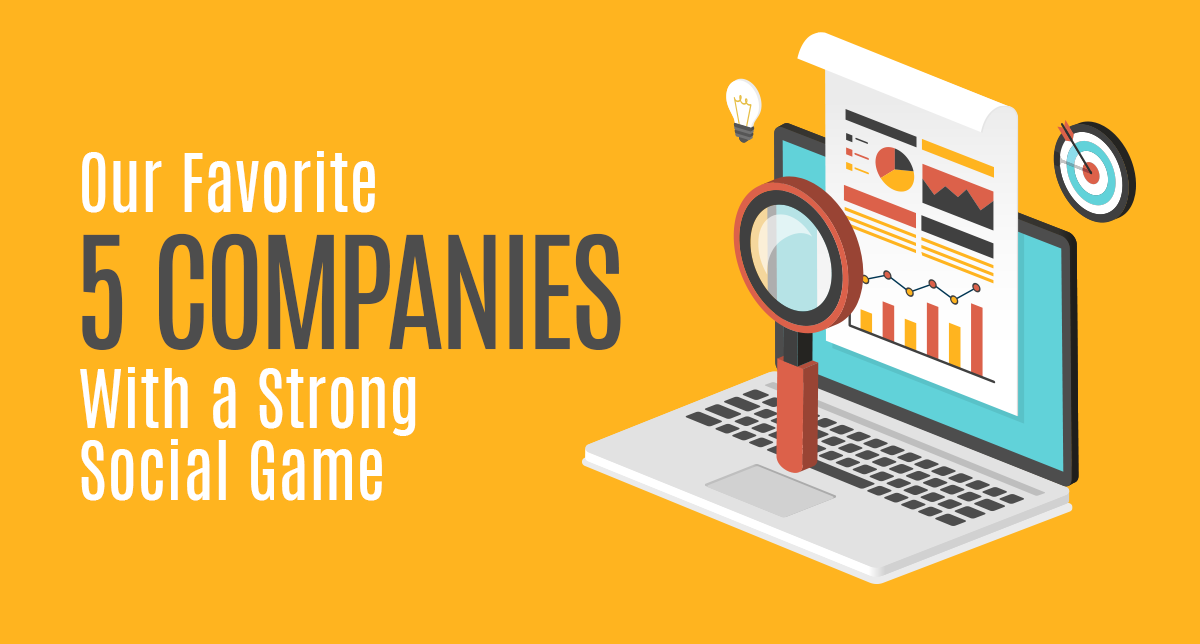 Our Favorite 5 Companies With a Strong Social Game

Tips and takeaways from the strategies of Flow’s five favorite companies that rock the social media game. 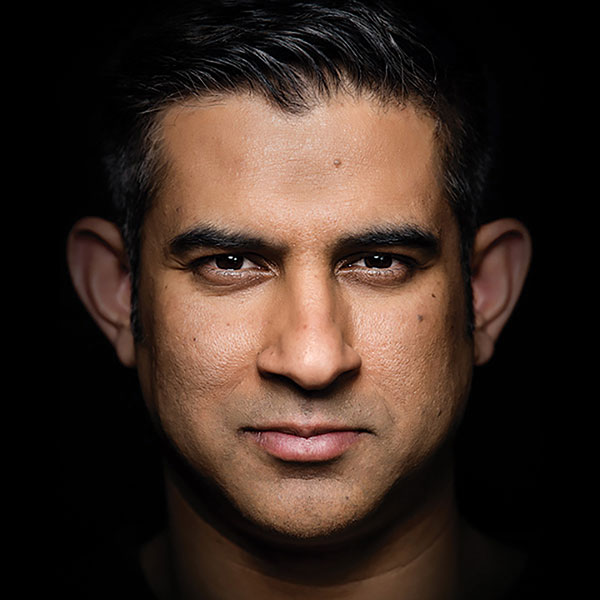 Join thousands of readers receiving expert insights from our CEO, Andy, every Thursday.